Foreign investors in US real estate not only have to deal with the tax and regulatory regimes of their own home countries, but also need to bravely navigate through the ever-changing landscape of US federal, state, and local income taxation – which, allegedly, even Albert Einstein has once referred to as the “hardest thing in the world to understand.” Since the last elections in the US, multiple legislative proposals aiming at substantial changes to US federal tax law have created considerable uncertainties for investors. With the Inflation Reduction Act (“Act”) having been signed into law by President Biden on August 16, 2022, many uncertainties have now been clarified and even opportunities have been created.

With all the prior legislative proposals, it is first important to note what has not been changed by the Act: the corporate tax rate has, in general, not been increased. The concept of “like-kind” exchanges, basically allowing tax-deferred real estate dispositions, has not been eliminated. The exception from the BEAT regime available to US REITs as well as the election to “opt out” of the interest deductibility restrictions available for a “real property trade or business” have not been repealed or modified. In essence, the Act has not introduced further restrictions on the deductibility of interest expenses as compared to the current law – which is important in practice in structuring and financing US real estate investments. This should be welcome news for investors.

So, what tax changes could then be relevant? First, the Act has introduced a certain “minimum tax” regime, basically establishing a 15% “minimum tax” on a corporation’s book income. However, as such “minimum tax” regime requires accounting income in excess of USD 1 billion on average for a period of three years, the new tax should be relevant for only very few, if any, foreign institutional investors. Second, the Act provides for substantial additional IRS funding, potentially resulting in more tax audits of large corporations or complex partnerships – but also in swifter processing of tax returns and increased availability of IRS personnel.

Therefore, there should be not too much to worry about for a foreign investor’s head of tax department based on the new law.

In addition, the Act could even present opportunities for US real estate and infrastructure investments. To begin with, to promote the “de-carbonization” of commercial real estate buildings, the Act has added accelerated deductions for investments in energy-efficient commercial buildings. Moreover, and as a surprise to many, the Act also allows tax credits now available for investments in equipment generating clean energy to be transferred to unrelated persons – which would enable project developers to “monetize” such tax attributes directly. However, it is not an understatement to describe the new rules as rather complex, requiring a thorough analysis by both advisors as well as investors. The IRS will likely issue regulations to further clarify and expand upon the statutory changes made by the Act.

All in all, with the new law being enacted, substantial uncertainties on potential changes to the US tax code have now been cleared. In addition, many provisions of the new law are aimed at fostering investments in US real estate and infrastructure and should therefore present welcome news for foreign investors.

All speakers at the conference are experts for investing in US real estate. They share their insights and forecasts through a series of focused presentations, culminating in a closing panel which discusses opportunities and strategies for investing in the US this year and beyond. 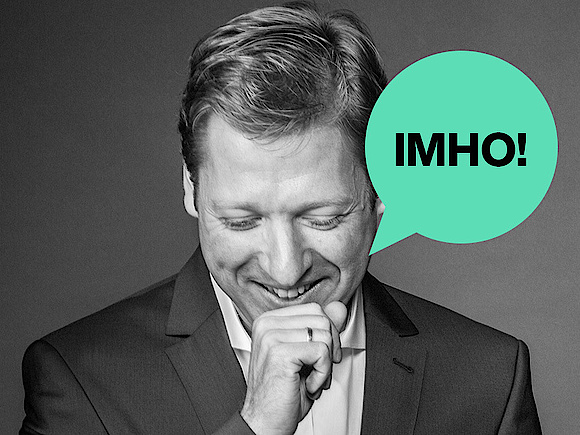 Don’t worry, I didn’t get the date wrong and additionally it's the USA edition of FondsNews. IMHO! | A column by Stefan Stüdemann 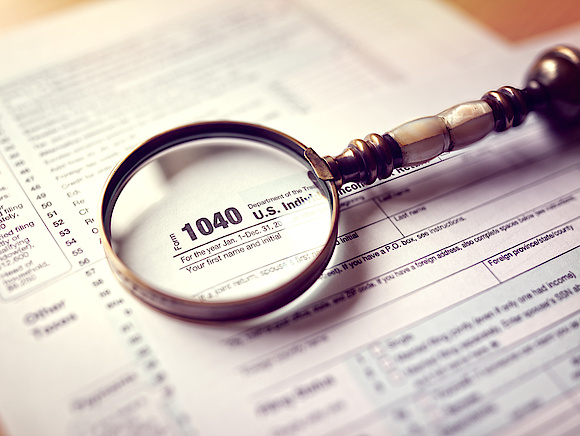 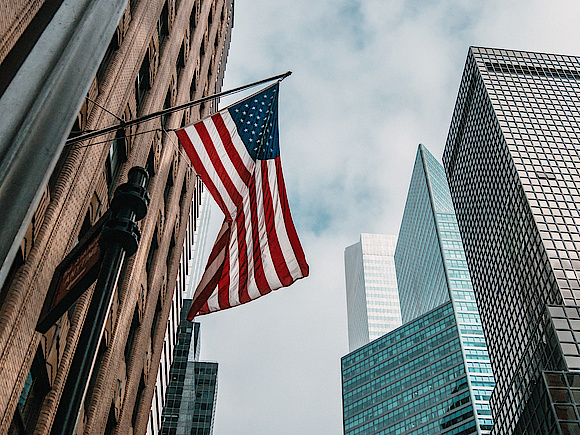